ARMAE is a french based company, created in 2002, initially for selling copies of roman and greek weapons and armors. Its headquarter is in Lyon, the old roman capital of gaul.

We extended quickly our range to the medieval, renaissance and napoleonic periods, and ARMAE has at the time being the biggest Napoleonic swords and muskets collection in France.

ARMAE is the french Deepeeka distributor. We picked for our catalogue the most popular items produced byt the firm, but we may provide you with any needed product, just ask.

We ship to any country of the EEC (euro zone or not), and the shipping costs are the same everywhere in europe.

Just take the time to have a look at our products : choose the character of the period you are interested in, click, and then the kind of item you wish... If you have any question, if you want any information,if you want to check the disponibility of an item, feel free to contact us. We will answer to any e-mail in french, english, german, italian and spanish in the same language. If you want to call us, we speak french, german, english and spanish. 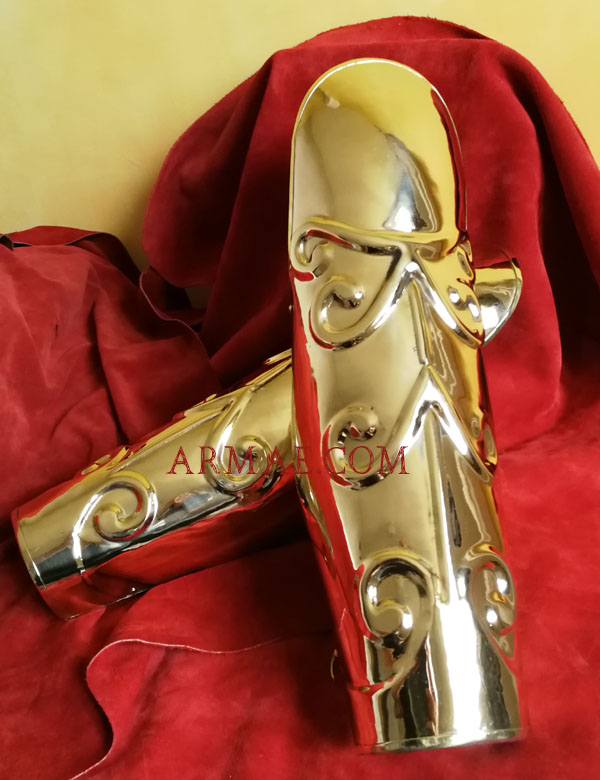 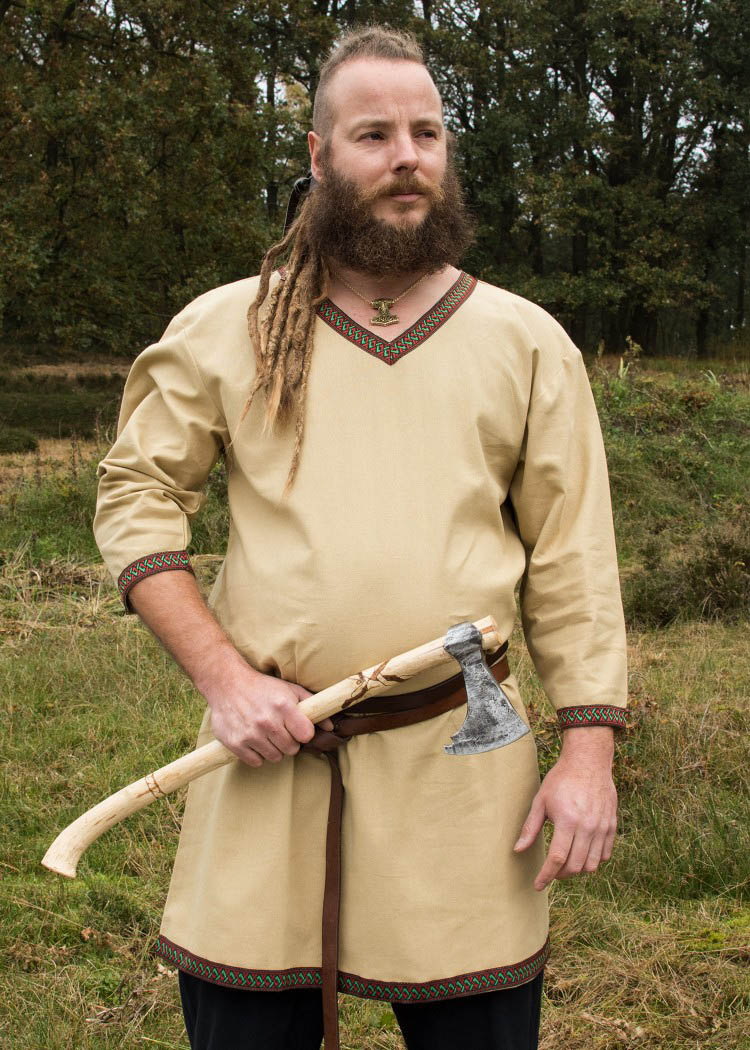 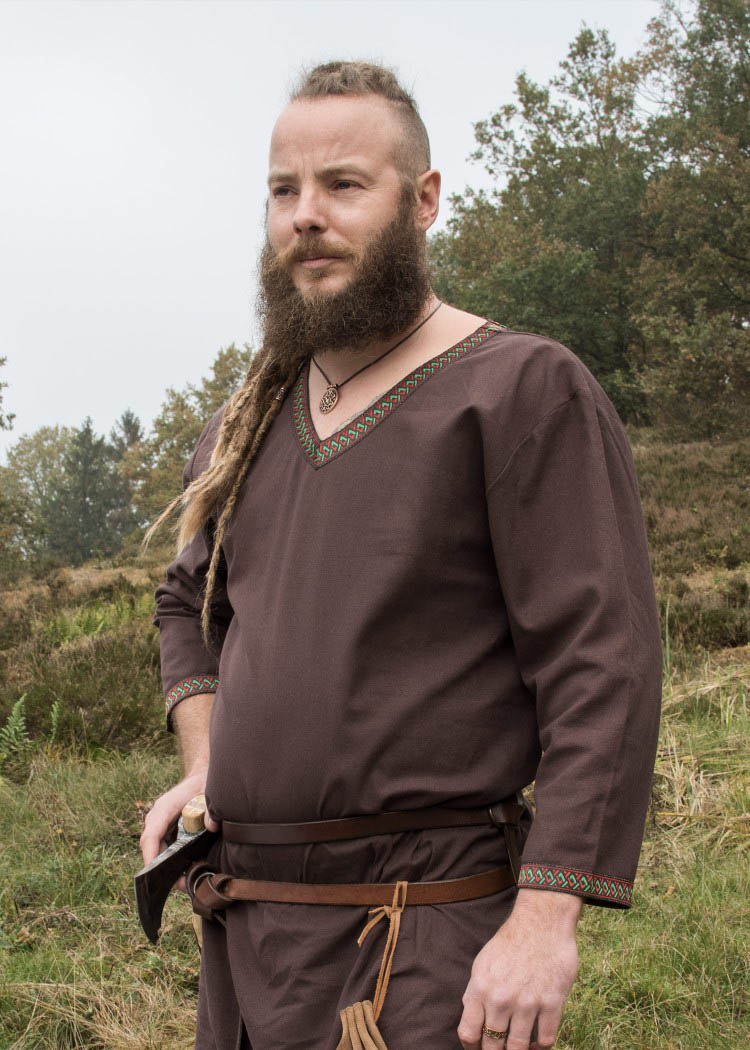 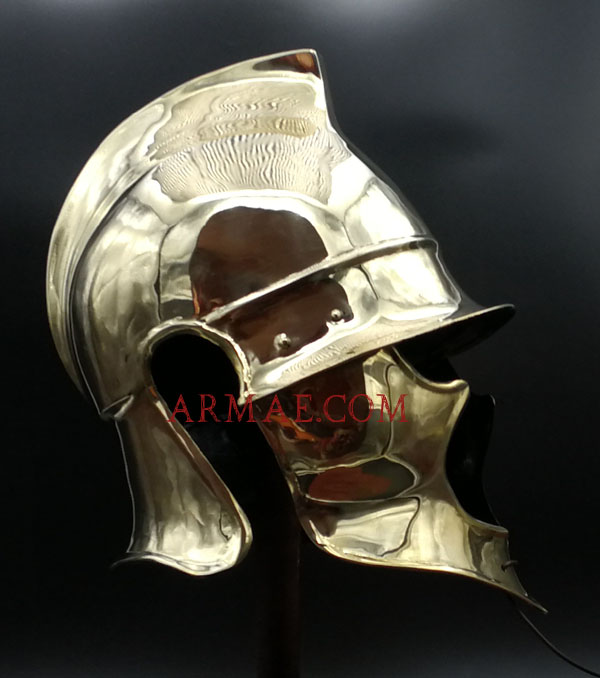 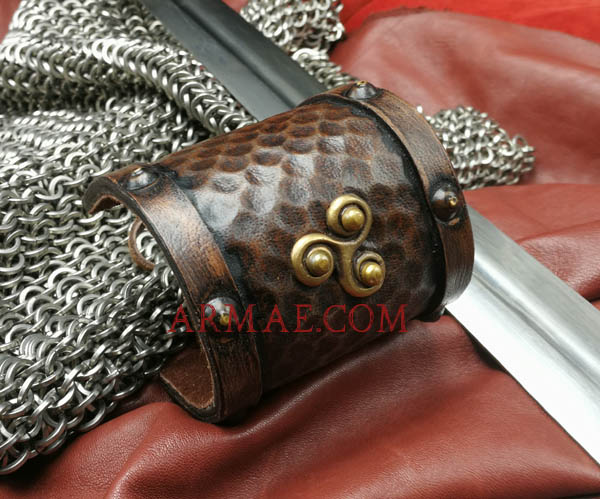 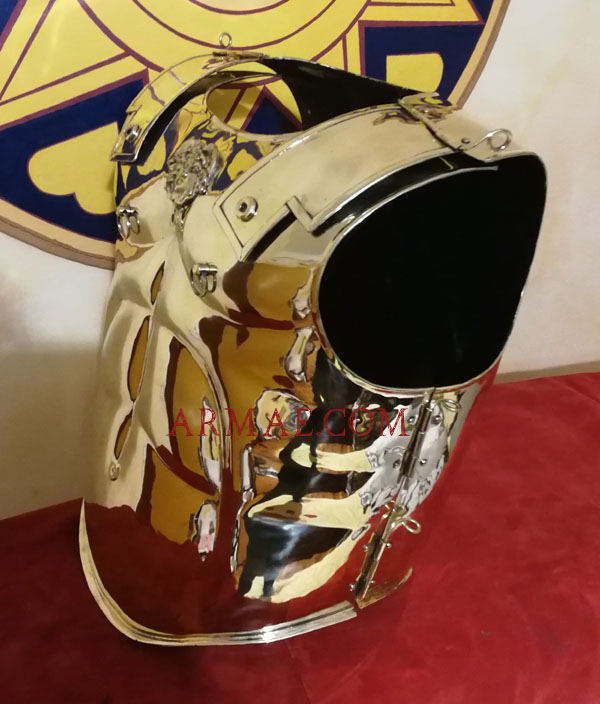 AC124 Roman muscle cuirass
Available
349 €
END_OF_DOCUMENT_TOKEN_TO_BE_REPLACED
Top
By continuing your visit to this site, you accept the use of cookies. Learn more about what we use the cookies for.