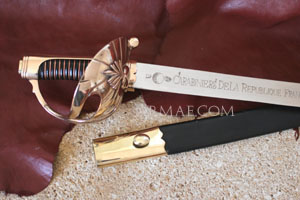 The carabiniers could be probably seen as the best heavy cavalry troopers of the Napoleonic army. As an elite corps, they of course had specific weapons, such as this wonderful saber, the "an IV" carabinier weapon. It comes directly from the 1777 royal saber, the only difference being the republican engraved pattern. The cup hilt is made of red copper, in this being an exception contributing to make the carabiniers different from any other cavalry man.

Other sabers will be made later for the carabiniers, but this one was really appreciated, and remained in use until the end of the Empire. 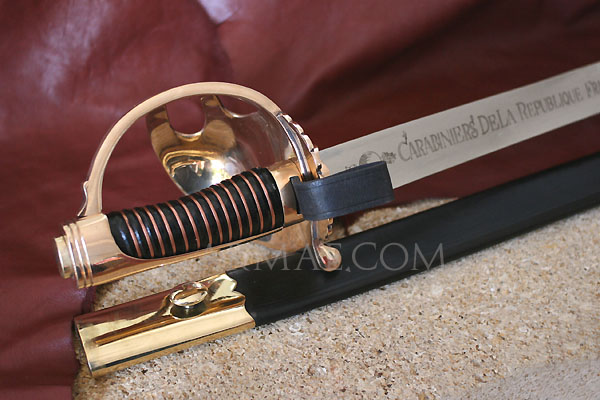 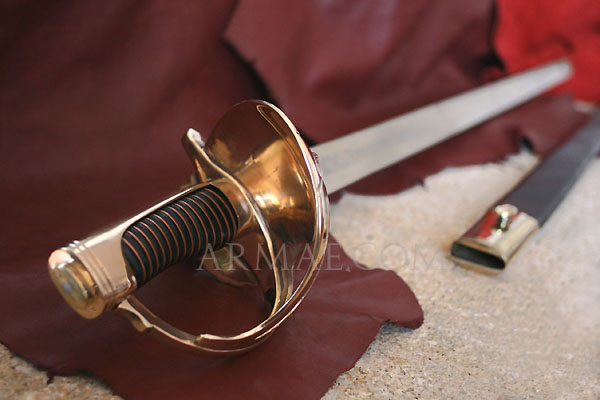 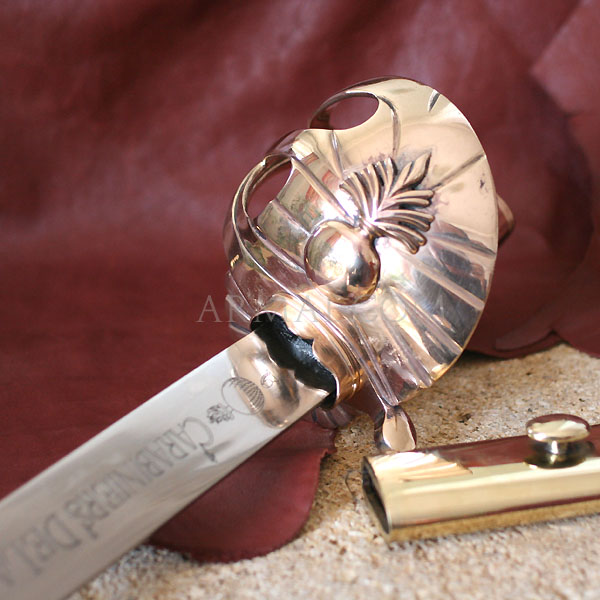 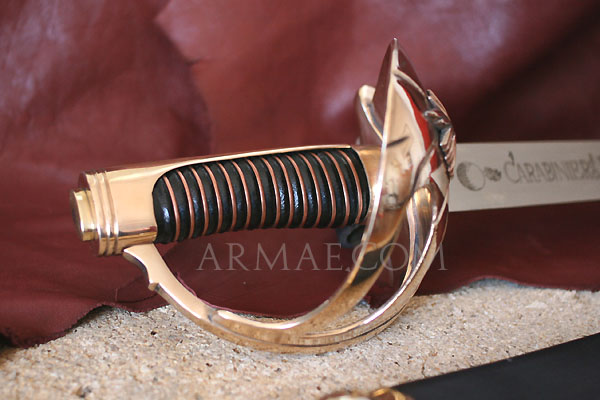 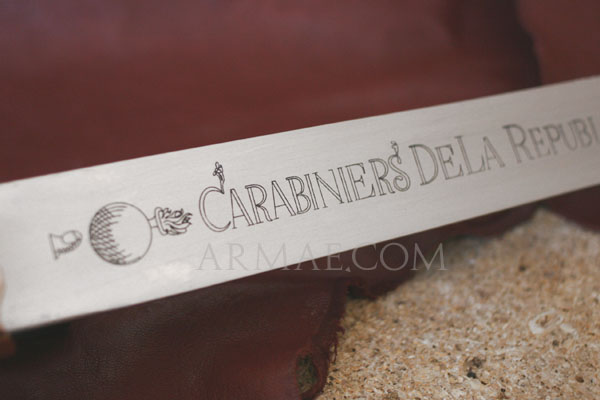