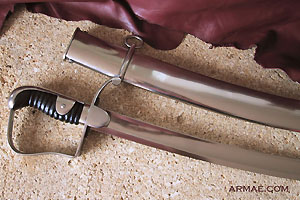 The English 1796 light hors saber has a very simple hilt, and its blade has a typical shape, being larger at the end. In use in the British army, he was also used by the Prussian light cavalry under Blucher, who gave finally its name to the weapon. It is known as the Blucher type.
With a blackened scabbard, it was also used by the US dragoons during the 1812 war.. 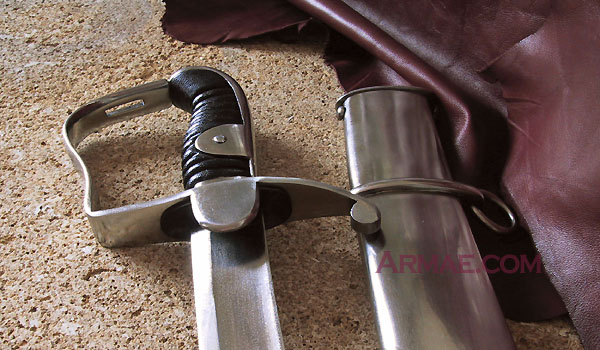 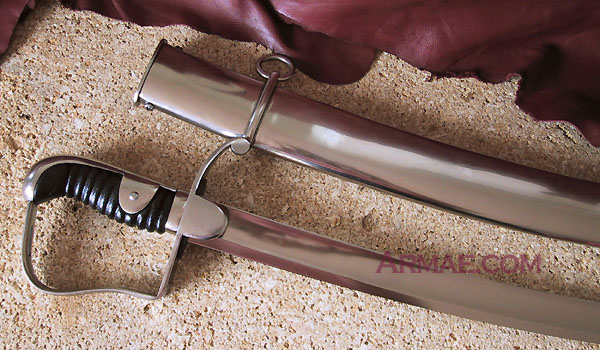 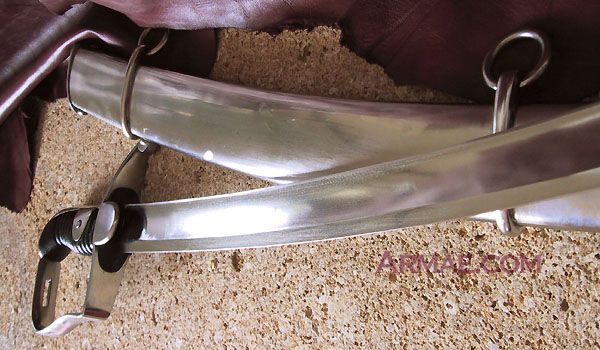 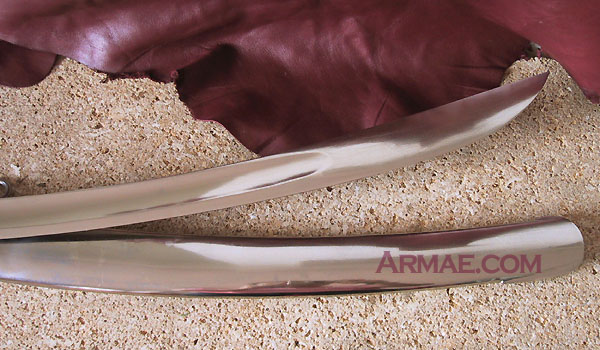