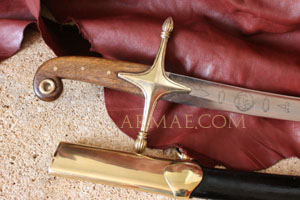 During the Egypt campaign, Bonaparte's soldiers were deeply impressed by the Mameluke's scimitars. A lot of them chose to use these deadly blades instead of their ones. Light cavalry officers were especially found of such "eastern blades", which were even produced by imperial arms manufactures, as it was the case for the one we present. The shape of the hilt is typical, the eyepiece was used to fix a cord, and the blade is marked as a Klingenthal one. 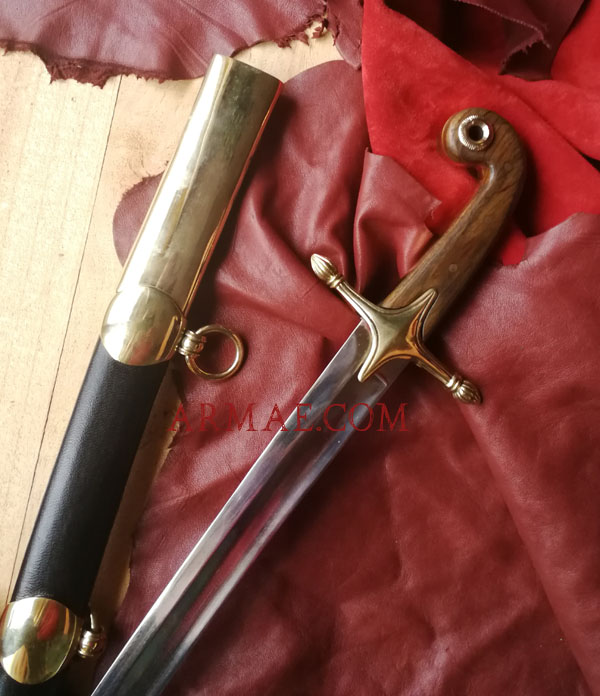 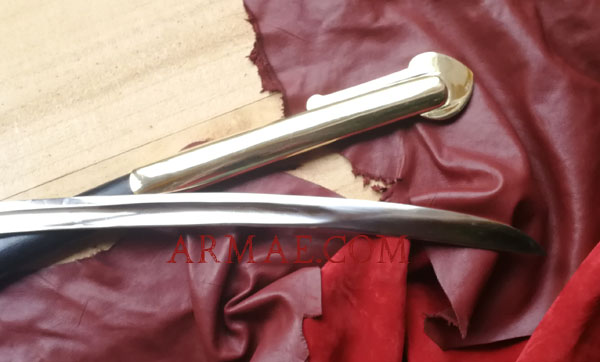 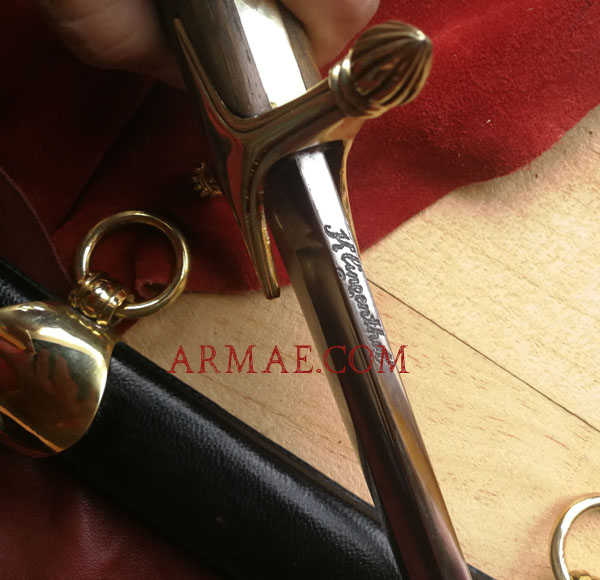